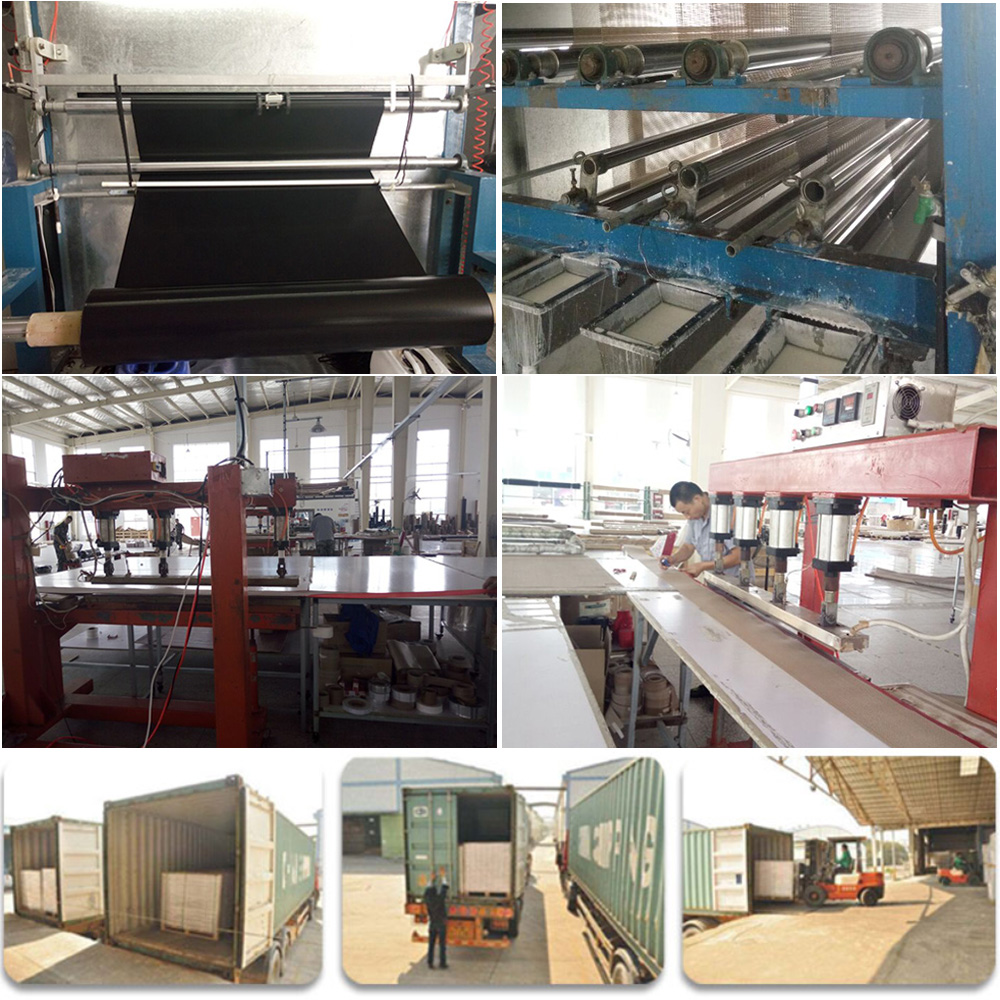 Teflon PTFE has a regular structure, high crystallinity, and is almost insoluble in any solvent under normal temperature conditions; and the melting temperature is high, the melt viscosity is large, the fluidity of the coating is not good, which directly affects the non-stickiness of the Teflon-coated non-stick coating. For the above reasons, the fluororesin used in general non-stick coatings is a mixture of PTFE and other fluororesins, such as FEP, PFA, and the like. Compared with PTFE, FEP has the advantages of better melt flow and lower crystallinity, which results in a lower porosity of the formed coating, which is especially suitable for the hot and humid environment of baked food factories. PFA is very close to the chemical and thermal stability of PTFE, but PFA has higher toughness than PTFE and improves the wear resistance of the coating. The addition of PFA prevents the formation of large crystalline areas on the surface of the coating film.

Usually, adding more than 40% by weight of PFA has a significant effect. However, the miscibility of PTFE and FEP is limited, and a crystallization zone is formed in a portion where each polymer is separated, and a coating film defect sometimes occurs. Large pores and coating film defects are not allowed in a coating for preventing the substrate from being permeable to water or gas. These defects are to a large extent related to the composition of the fluoropolymer and may also be related to other ingredients in the coating formulation. The method and conditions of using the coating are also important in controlling the structure of the coating (such as cooling rate). The addition of copolymers such as FEP and PFA contributes to the formation of a coating having a lower degree of amorphousness than pure PTFE due to its low crystallinity. Therefore, the mixing of PTFE with FEP or PFA in Teflon non-stick coatings can improve the impermeability of the coating and prevent the formation of defects such as bubbles or corrosion